Created to provide insights and information about disabilities.

Tips for Communicating with People Who Have Speech and Language DIsorders

Communicating with People Who Have Speech and Language Disorders 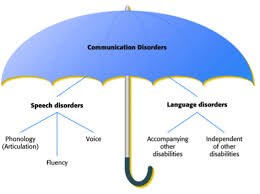 What is a Speech Disorder?

A speech disorder is when a person is unable to produce speech sounds correctly or fluently, or has problems with his or her voice. Difficulties pronouncing sounds, or articulation disorders, and stuttering are examples of speech disorders. Speech disorders can exist on their own, or be a part of another disorder, such as Autistic Spectrum Disorder or muscular dystrophy.