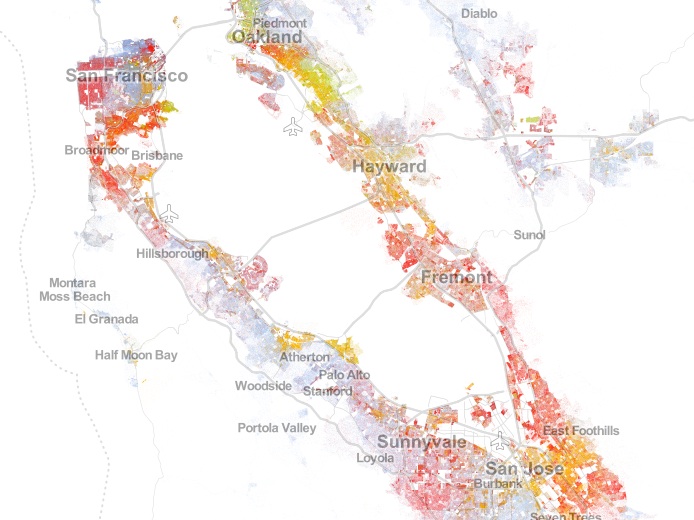 Search the Web through Google