Many theater companies at the time required a wealthy benefactor or patron to pay their bills. Because of this, Shakespeare's acting troupe had more than one name depending on who their patron was at the time. They were originally formed under the patronage of a Lord Strange, but soon enough grew to fame as Lord Chamberlain's Men under Henry Carey, the Lord Chamberlain. Later, when King James I became their patron, they change their name to The King's Men. 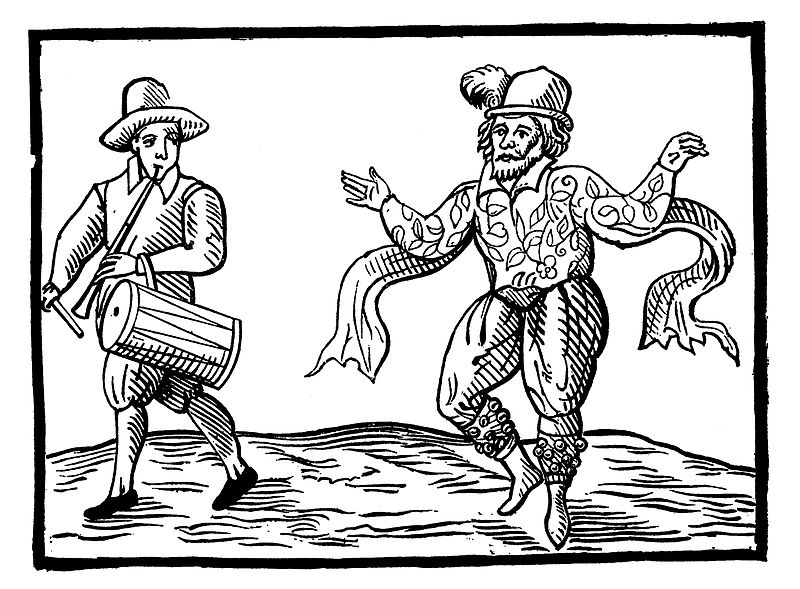 Image of English Elizabethan clown Will Kempe dancing a jig. 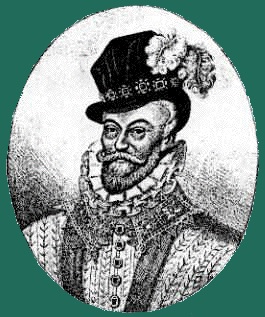 Ted X Talk that covers the players, accents, and culture of Shakespeare's theatre